Why Use Google+ Hangouts for Business

Take just a few moments to look around Google Hangouts’ numerous features and benefits it offers and it becomes very obvious how rich this service is. I’m going to explain a few of the key points and to show how they can make a positive impact on businesses.

To start, one of the most important elements is that it is a part of Google+ itself. This is Google’s social network, which is comprehensive and is beyond just a social network and has a major business component . As such, a presence on Google+ is mandatory and has a massive impact on any organization’s visibility within Google search results. As a case in point, Hangouts is one feature of the overall Google+ service.

So Much More Than Video Conferencing

For a business, the benefits start immediately – unlike other chat or video conferencing services, there can be up to 10 total people with video in a hangout at one time – for free! On top of that, the functionality within the Hangout itself is vast: the possibility to share and view documents with Google Drive (formerly Google Docs), sharing a desktop with a simple click of a button, sharing YouTube videos, and more. For meetings internally, with clients, partners, or more, the ease of use and integration offer significant value at the outset of using Hangouts.

Ease of use is a major benefit, as frequent users of other Google products (Gmail, Calendar, Chat, etc.), mean that the Hangout link is simply included directly in any calendar invitations. Unlike other software which requires opening a chat, finding the user(s), and ultimately starting the call, the Hangout is simple to join immediately.

For businesses looking to have greater exposure, the Hangout can be turned into either a stream or an “On Air” feature, which means the Hangout can actually be broadcast to unlimited users. This could be in the form of a regular interaction or could be a special one-time event – perhaps a famous example was Barack Obama’s hangout in early 2012 discussing the State of the Union. This can also be promoted through Google+ which again has positive SEO benefits to being featured. To see some examples of current goings-on, click here.

It is optional for specific users. For example, Lower Thirds allow the bottom part of the screen to have a static image or view, so if a certain caption or title is needed, that can be placed here. Cacoo is another example, which includes a diagram drawing board within the Hangout. Symphonical is another extension, which is focused on planning and organizing schedules/projects, all within the Hangout. These are only a sampling of the additional, customized extensions that are quite valuable for users on Hangouts.

In its own right, Google+ Hangouts are a great service that offers a lot of value for businesses; when put in contrast with other software, it is easy to see why Hangouts are vastly ahead. More user availability, more functionality, more ease of use, and ultimately more value. What’s not to like? 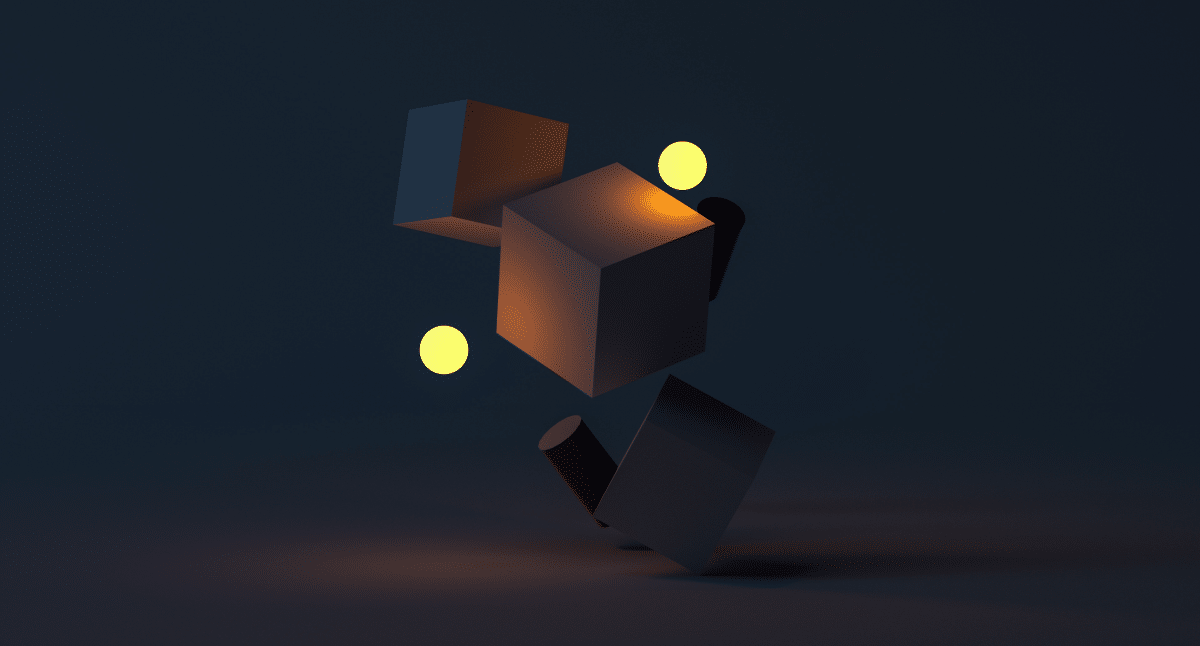 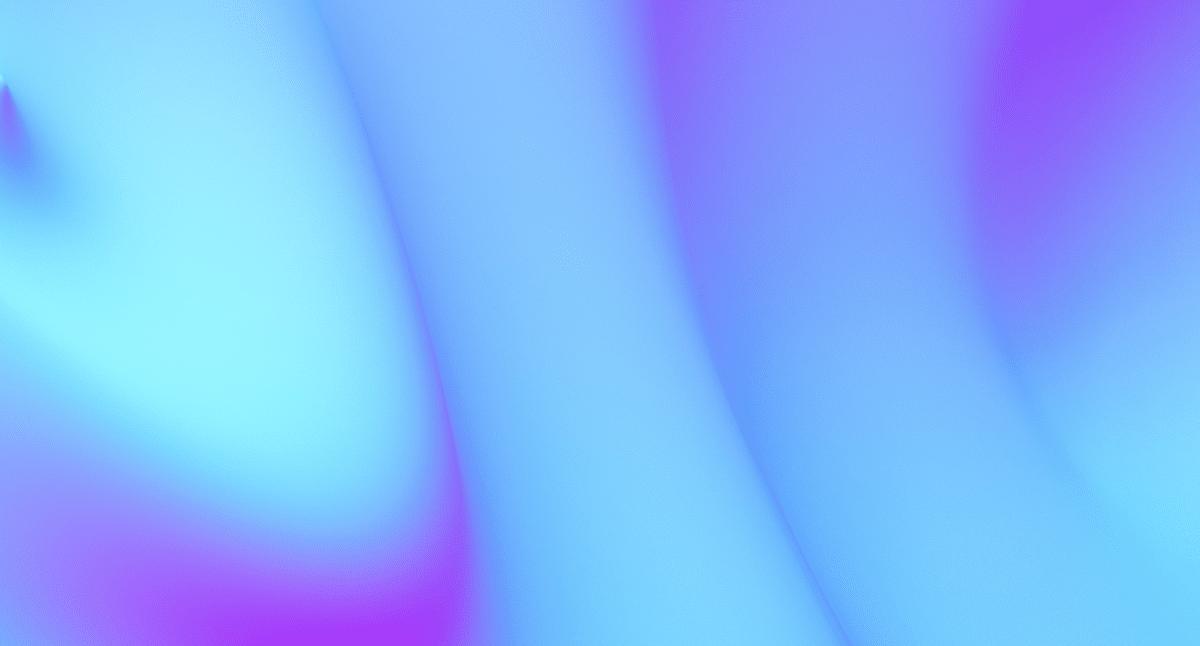