Why Mobile Can’t Be Overlooked by Higher Education Marketers

There’s a perception that mobile phones are a welcome diversion, rather than a useful tool—something to take the edge off a commute, or to surreptitiously check Facebook during a meeting or lecture.

Since so many people think of a mobile phone as a substitute for bringing a book on the bus, it makes sense that higher education marketers tend to overlook mobile as a marketing channel. However, a study of mobile’s market share showed that mobile internet usage doubled between 2012 and 2013, and that trend is only going to increase in the years to come.

Here are some reasons why neglecting mobile is a mistake that higher education marketers cannot afford to make:

Though it’s true that mobile phones are used more than PCs and tablets during peak commute hours, users are on their mobile phones all day. A Google study from 2013 found that 77% of mobile searches happen at work or at home.

Rather than just using their mobiles when they can’t access their desktops and tablets, people now substitute and augment other devices with mobile devices. Users expect to use their mobiles all the time, and university marketers should be ready for this.

Smartphone searches create follow-up actions that other devices can only dream of. Reflecting the immediacy that comes with carrying the internet in your pocket, the same 2013 Google study found that three-quarters of mobile searches trigger follow-up actions, and more than half of those actions trigger conversions.

Some studies report the number of calls following a mobile search as high as 60%. Studies like these show that people using mobiles expect quick results. When a user pulls their phone out to search for a product, at least half the time it results in a store visit, contact, or purchase.

With mobiles positioned as a uniquely reliable source of directing customer interest, higher education can’t afford to miss out.

The immediacy of mobile search applies to the user’s location as well as their conversion rate. Google has found that 95% of mobile users look up local information regularly, and both Google and Bing report that half of mobile searches have local intent. Higher education marketers might not think that this applies to them, but for most prospective applicants, university research starts with a local result.

More than 80% of US students go to college in their home state, and more than half of US students attend four-year universities within 100 miles of home—a percentage that’s been steadily increasing.

The choice of where to attend university — like where to see a movie or get dinner — is a decision that people make largely within a small geographic radius. Though one’s choice of university is much more important than what movie to see, it will still likely involve a mobile search at some point.

Mobile Constraints Are a Help, Not a Hindrance

For teenagers nearing college age, the decision of which university to attend is probably the biggest decision they’ve made thus far. It follows the pressure of years of schooling, and numerous high-pressure standardized tests. To say it’s an intimidating process is an understatement!

The nature of mobile phones requires simplicity, so online forms have to have a minimum of information to look clean and fit on a small screen. The less intimidating nature of a mobile phone screen is perfect for prospective applicants, who may be easily scared off by a flood of new information and high-pressure sales pitches.

A study by the website Higher Education Marketing bears this out: a lead generation form offering a free information packet had a 17% conversion rate when it required only a full name and email. When the prospective lead was asked to provide a phone number as well, the conversion rate plummeted to 3%. People searching for information about higher education institutions want the process to be as unintimidating as possible, and mobile is a medium uniquely suited to this need.

As with anything else, consumers are integrating mobile usage into all aspects of life, particularly for local searches. They want the results to be unintimidating, and they reward simplicity quick responses and conversion. Universities put themselves at a disadvantage by treating higher education searches differently than the search for any other product. Have you encountered a university using mobile in an interesting or clever way? If so, please comment! 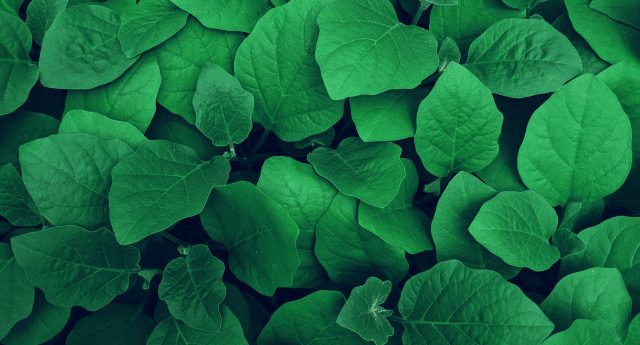 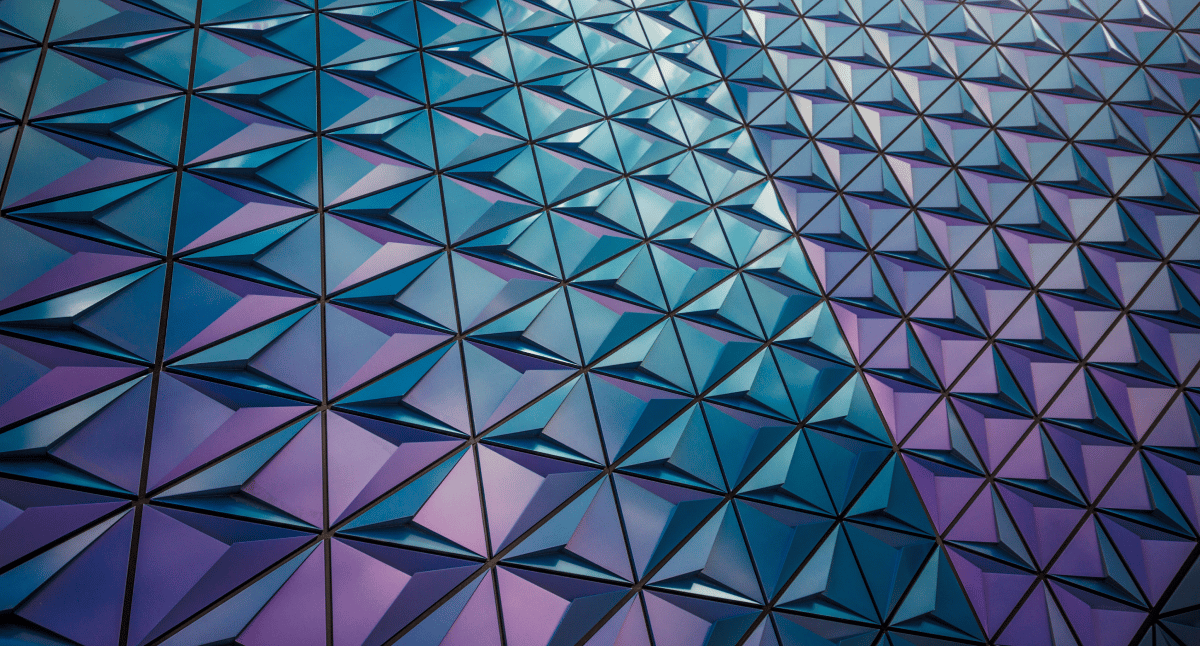