The other day I was riding the bus and listening to a podcast, my usual morning ritual, when something I heard caught my attention. The New York Public Radio podcast On the Media was interviewing noted media critic Jeff Jarvis about the future of journalism and things began to sound very familiar.

After hearing talk of thinking about putting value ahead of eyeballs, making readers’ needs drive content, and using local SEO targeting, I suddenly felt like Mr. Jarvis was talking about what we do here at Hop Online.

But first, let’s look into the current situation.

As Jarvis describes in the interview, whenever there’s a major news event, each news outlet will produce their own story about it. The result is thousands of stories, each striving to put their own perspective on events, but few written specifically with a local audience in mind.

It’s ironic, because when it comes down to it, despite innumerable attempts to change the fact, journalism still functions on a largely advertising-based model. So what are they missing?

Anyone familiar with how Google or Facebook are making billions knows that the key to their success is targeted advertising. They know their audience, which means they can advertise to that audience with incredible efficiency.

Newspapers are having trouble commanding similar prices for their own advertising because they know far less about their readers. So the next step for journalism should clearly be to become more targeted and more local.

Advertising to People, Not Eyeballs 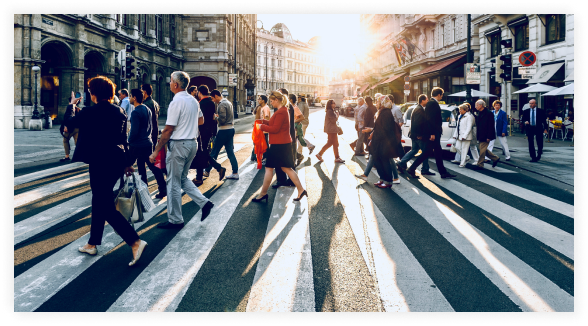 Jarvis describes this as a model of journalism which involves listening to your readers (potential “clients” or not) and finding solutions to help meet their specific needs.

Accomplishing this means shifting to writing content which focuses on relevance, quality, and originality. Granted, journalists already do this in a way, however, the key is to begin by understanding the audience before you create the content, instead of writing content you assume will provide them value.

It’s about knowing your audience better before they set eyes on your newspaper’s homepage. Beyond simply understanding customers before writing content, you should show them content based on their preferences and location.

Why does the New York Times bother showing sports headlines to subscribers who can clearly show they have no interest in them? Why would any other newspaper show a reader ads for IKEA when the nearest IKEA is 300 miles away?

The fact that many newspapers are now asking readers to sign in means that the opportunity is already there. They can begin by asking certain basic questions at the subscribing stage before monitoring what articles are read.

This will help them better know what kind of content readers want to be shown in the present and would like to see in the future. This data is largely there already, newspapers just need to begin using it.

How Newspapers Should be Using SEO Better 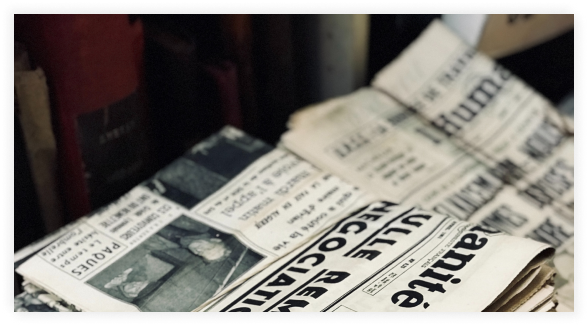 Suggestions that newspapers should incorporate SEO are not new, and many newspapers are already using SEO tactics and principles to promote themselves.

The problem is how they’re being used. If newspapers are using SEO to bring in out-of-market eyeballs but are selling in-market advertising, they’re wasting time and resources. It’s really as simple as that.

The scale of this waste is enormous when one considers that the difference in advertising value between an inside and outside market reader is 20–25 times, as Jarvis points out in his On the Media Interview. That’s a shocking margin and should be reason enough for newspapers to reconsider how they’re using SEO.

Because by collecting information about readers and using that information to target both content and advertising, newspapers can provide a more valuable service as well as collect more in advertising revenue.

Think back to the IKEA example: IKEA will pay more per ad if it knows the ad will only be shown to readers near one of their stores. They would pay even more if their ads were targeted at readers who, through their reading preferences, demonstrated a likely preference for IKEA products.

Why We Need to Build a Bridge Between SEO and Journalism 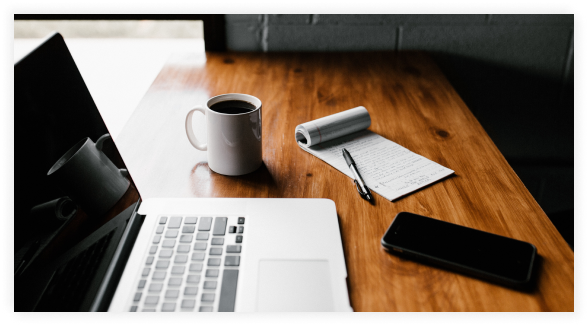 It’s interesting to note that as SEO (and content marketing, more specifically) is becoming more like journalism — with a focus on producing high quality content — journalism is finding itself in more need of good SEO. Ultimately, learning needs to happen on both ends.

After all, it’s not only journalism facing existential questions as an industry. Adapting to the ever-changing landscape of Google algorithm updates and proclamations of the death of SEO staples like guest blogging, means constant adaptation is necessary for all online players.

But one truism remains for both industries: understand your readers or customers, produce great content for them, and (most of) the rest will follow.

What do you think the future relationship between SEO, content marketing, and journalism is? How do you experience news online and how do you think it can be optimized? Let us know in the comments. 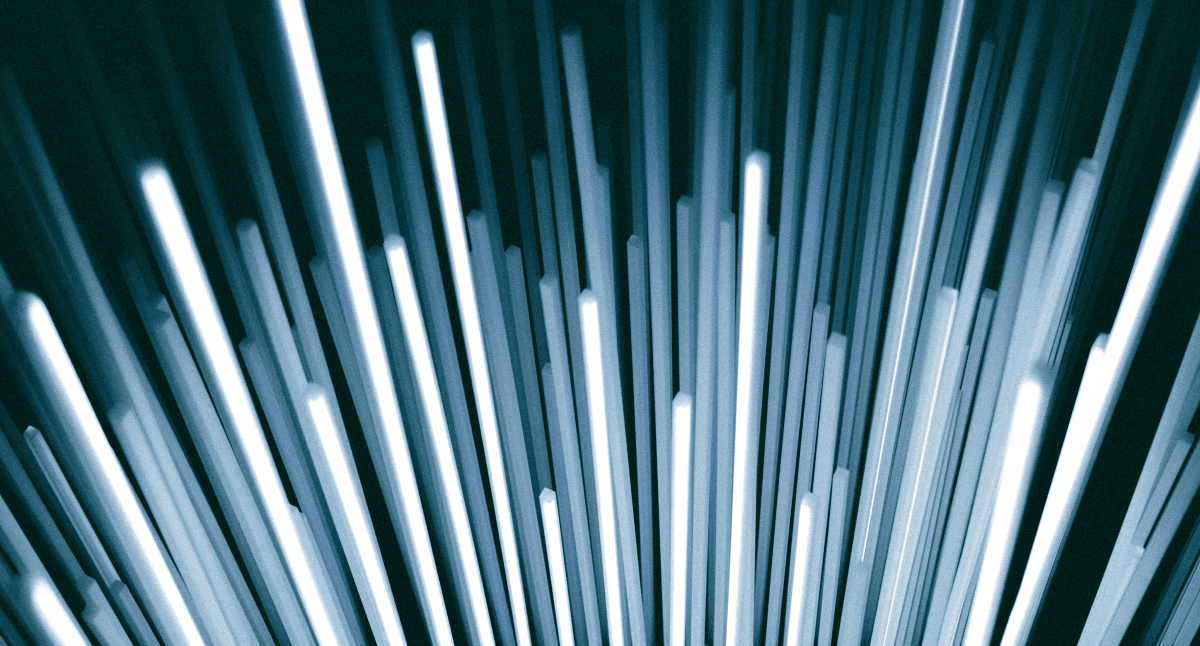 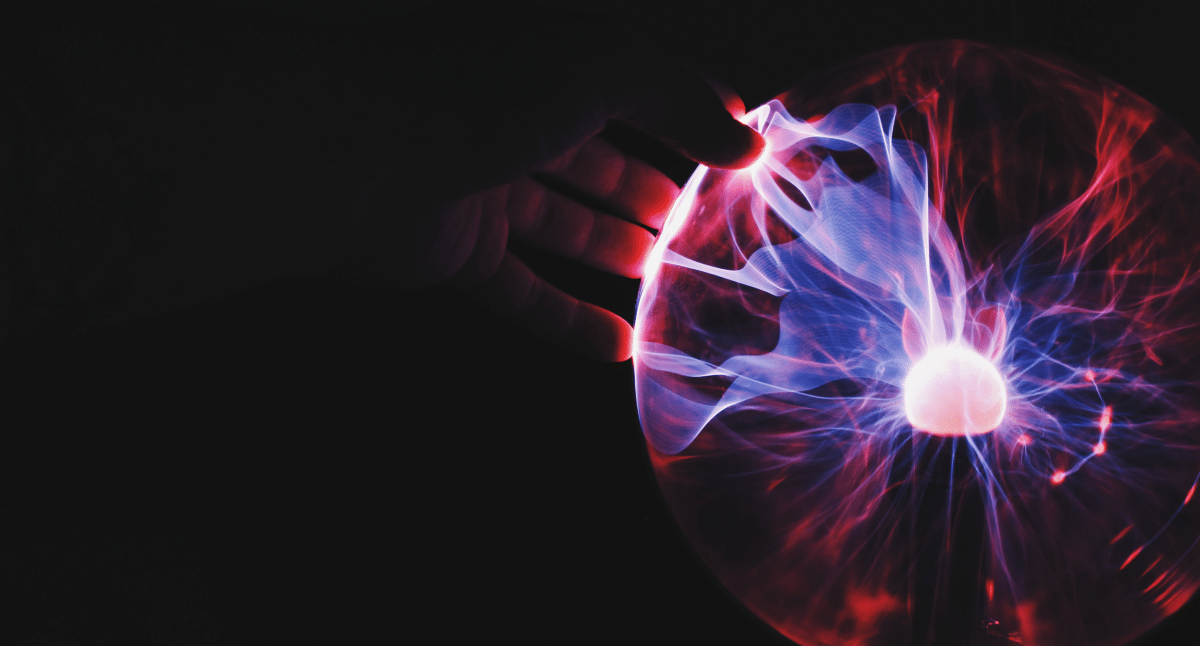 No More B2B Rules: How Hiver Drives Innovation With Content 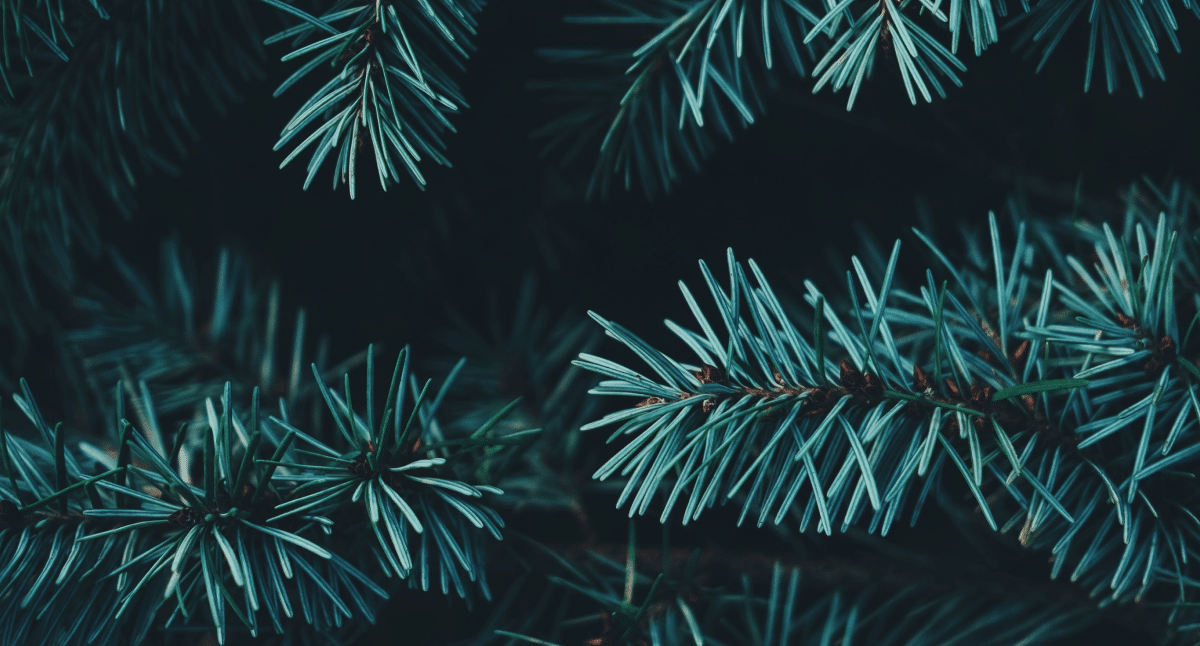 How JustReachOut Mastered the Art of Creating Evergreen Content